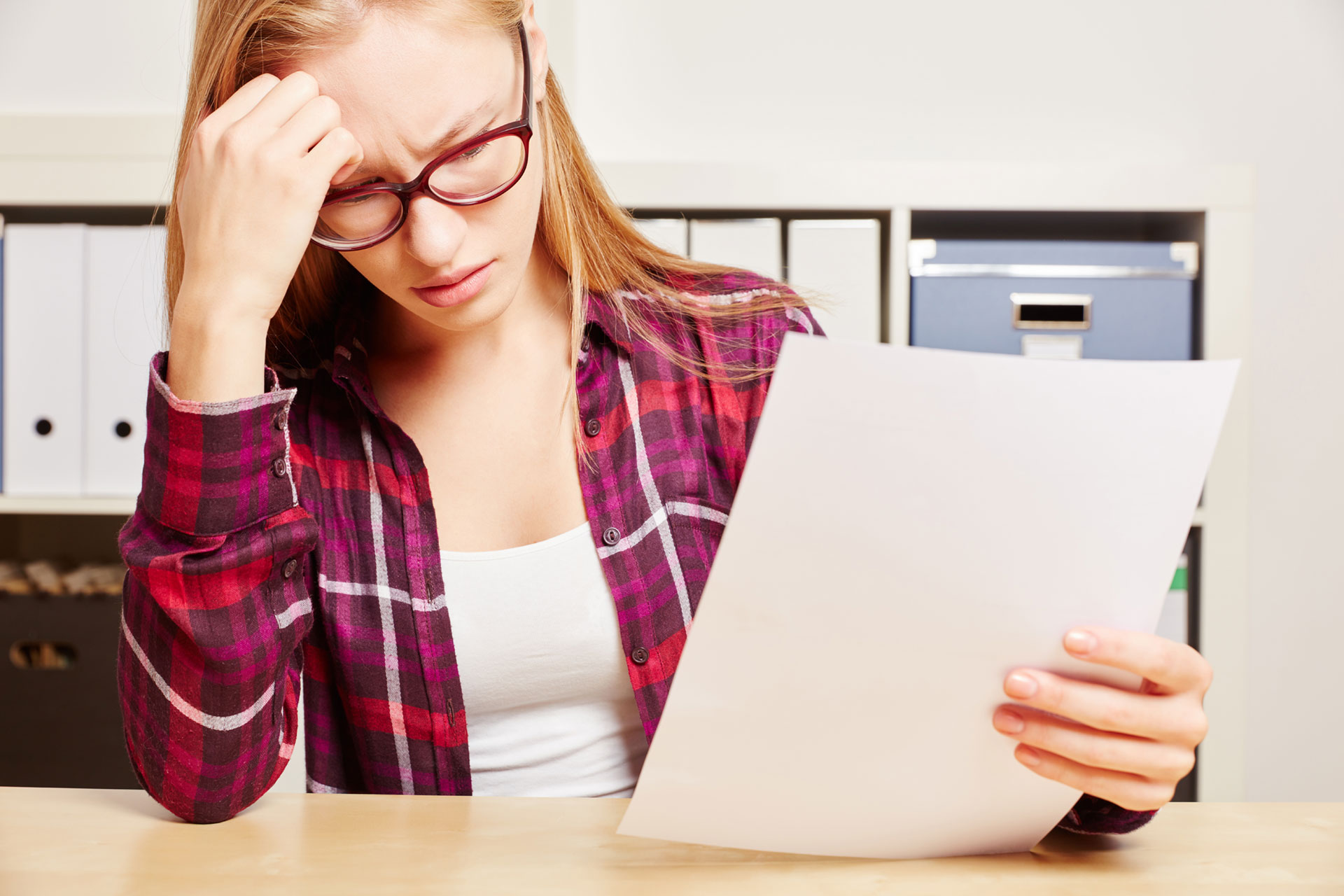 How to bounce back after not getting the job

After getting through the initial application stages, acing your first interview and making it through to the final interview, there is only one phone call you want to receive as a candidate. Inevitably, only one person will be chosen for each position and so the odds on it being you are not guaranteed. Just as you prepare mentally to get yourself through to the final stages of an interview process, you must prepare mentally for the possibility of not being the chosen candidate. Of course, that’s not to say that you should go into the room defeated, just that you shouldn’t put all your store in getting this one position and you must have a follow-on plan. Some candidates are so sure that they will be hired by the company they are interviewing at that they begin to show behaviour such as letting their work standards at their current job slack and start spending a salary they haven’t earned yet.

Should you not get the position…

As I mentioned, there can only be one candidate for each role and competition is tough. As disappointing as it is to not get the job you wanted there will be other opportunities. Also consider the fact that perhaps you were never meant for the role and you may have been unhappy in it. So stay positive and motivated and keep moving forward.

Don’t burn bridges with your agent

Remember that this agent got you to these final stages and wants you to get the job just as much as you do. The fact that you did your part in getting so far could mean that your agent will see you as a strong candidate for future similar roles. So remain cordial and professional at all times. Perhaps ask for a short feedback session on where you can improve.

Close Menu
We use cookies on our website to give you the most relevant experience by remembering your preferences and repeat visits. By clicking “Accept All”, you consent to the use of ALL the cookies. However, you may visit "Cookie Settings" to provide a controlled consent.
Cookie SettingsAccept All
Manage consent

This website uses cookies to improve your experience while you navigate through the website. Out of these, the cookies that are categorized as necessary are stored on your browser as they are essential for the working of basic functionalities of the website. We also use third-party cookies that help us analyze and understand how you use this website. These cookies will be stored in your browser only with your consent. You also have the option to opt-out of these cookies. But opting out of some of these cookies may affect your browsing experience.
Necessary Always Enabled
Necessary cookies are absolutely essential for the website to function properly. These cookies ensure basic functionalities and security features of the website, anonymously.
Functional
Functional cookies help to perform certain functionalities like sharing the content of the website on social media platforms, collect feedbacks, and other third-party features.
Performance
Performance cookies are used to understand and analyze the key performance indexes of the website which helps in delivering a better user experience for the visitors.
Analytics
Analytical cookies are used to understand how visitors interact with the website. These cookies help provide information on metrics the number of visitors, bounce rate, traffic source, etc.
Advertisement
Advertisement cookies are used to provide visitors with relevant ads and marketing campaigns. These cookies track visitors across websites and collect information to provide customized ads.
Others
Other uncategorized cookies are those that are being analyzed and have not been classified into a category as yet.
SAVE & ACCEPT